Zantac, or ranitidine, is a popular drug used for the treatment of heartburn and acid reflux. In production since 1983, Zantac was the first drug to pass the $1 billion in sales in 1988. Unfortunately, the drug has been filling the news columns recently for very different reasons. Thousands of people nationwide are filing lawsuits against Zantac manufacturers, claiming that the drug caused their cancer.

The lawsuits are coming on the heels of the FDA’s statement in 2019, which called for the complete removal of the drug from the US market, leading to the massive recall of the Zantac and other generic ranitidine drugs from drug retailers nationwide. The reason for the recall is the link between Zantac and N-nitrosodimethylamine or NDMA, a known carcinogen.

Abnormal Levels of NDMA in Zantac

Valisure is an online analytical pharmacy that performs detailed testing on batches of medicine before delivering them to consumers. The purpose of the testing is to make sure the drugs are safe for use and that their chemical contents live up to the manufacturer’s claims.

During the testing of Zantac, a drug that has been available in the market for almost four decades as a prescription or over-the-counter medication, Valisure discovered a shocking fact. Some batches of Zantac had a concentration of NDMA that was several thousand times higher than what the FDA lists as a recommended daily dosage of NDMA.

In small amounts, NDMA is safe for consumption by humans but can cause serious side effects in larger quantities. FDA’s recommended maximum daily intake of NDMA is 96 nanograms. The batches of prescription Zantac tested by Valisure had more than 2,500,000 nanograms of NDMA, with the over-the-counter Zantac variants exceeding 3,000,000 nanograms.

They promptly reported their findings to the FDA, who conducted their testing and confirmed the dangerous levels, although lower than Valisure’s findings, of NDMA in Zantac.

The cause of abnormal NDMA levels remains a significant point of disagreement between the FDA and other researchers. The FDA is standing their ground that the reason for Zantac’s high NDMA levels is contamination during the manufacturing process. Other researchers believe that ranitidine is a chemically volatile substance that creates NDMA when stored or comes in contact with nitrates inside the human body.

Plaintiffs Are Coming Forward with Lawsuits 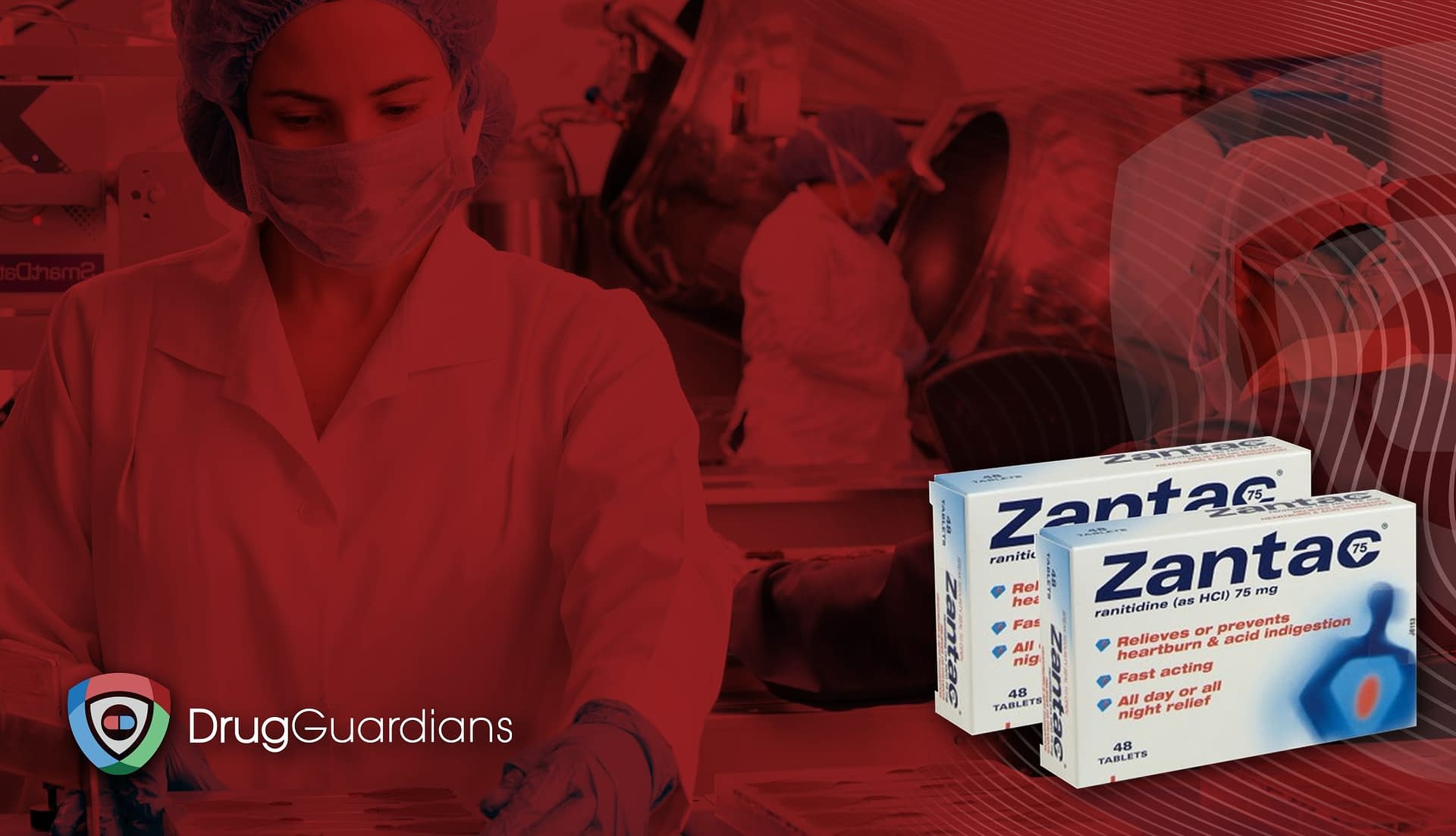 Once the recall became public, thousands who took Zantac and ended up with serious health issues began collecting information about potential lawsuits. It soon became apparent that many long-term Zantac users developed several types of cancer, and they believe that high NDMA concentrations in Zantac are to blame for it.

Joseph L. Galimidi from Florida filed a lawsuit against Sanofi in September 2019 after using Zantac for over ten years. Galimidi was diagnosed with breast cancer in 2013, a condition rarely occurring in men. Galimidi is asking for compensation from Sanofi, who he believes did not act in the interest of public safety. Sanofi failed to inform the public that Zantac is dangerous to their health, despite having more than enough time to study the drug and its side effects.

Similarly, Iris Crouse filed a lawsuit to the Connecticut Supreme Court against Boehringer Ingelheim on June 8, 2020, claiming that the high levels of NDMA in Zantac led to her developing breast cancer. Crouse used Zantac from 2009 to 2015 and states that Boehringer Ingelheim failed to inform her or other Zantac users of the dangers that the drug posed to their health.

These lawsuits are hardly lone examples, as hundreds of cases across the country are popping up. Several class-action lawsuits are in the process of discovery and adding additional clients. Estimates are that discovery should be complete by the end of 2021, when the litigation process will move forward.

There is evidence of numerous studies carried out regarding ranitidine and its possible side effects since the 1980s. Plaintiffs and their legal teams believe that Boehringer Ingelheim and other Zantac manufacturers were aware of the side effects of the drug and dangerously high levels of NDMA in it. According to the plaintiffs, instead of informing the public of their findings and the potential safety risks, the defendants decided to conceal the information for material gain from the drug’s sales.

Zantac is not the first drug to undergo the recall and face hundreds of lawsuits because of NDMA-related health issues. Valsartan met a similar fate in 2018 after the FDA announced their findings and issued a recall. Class-action lawsuits against drug manufacturers, in the case of Valsartan, ended up aggregating more than 500 plaintiffs across the country. Similar numbers should occur with Zantac lawsuits as class-action suits gather steam across the US.