Though used on countless surgeries, the tigerpaw system ii has been recalled due to serious heart injuries sustained by patients both during, and after, recovery. Claims against the product state that the manufacturer neglected to warn doctors and patients of the risks associated with using tigerpaw surgical staples.

Patients who are filing claims have experienced side effects including: 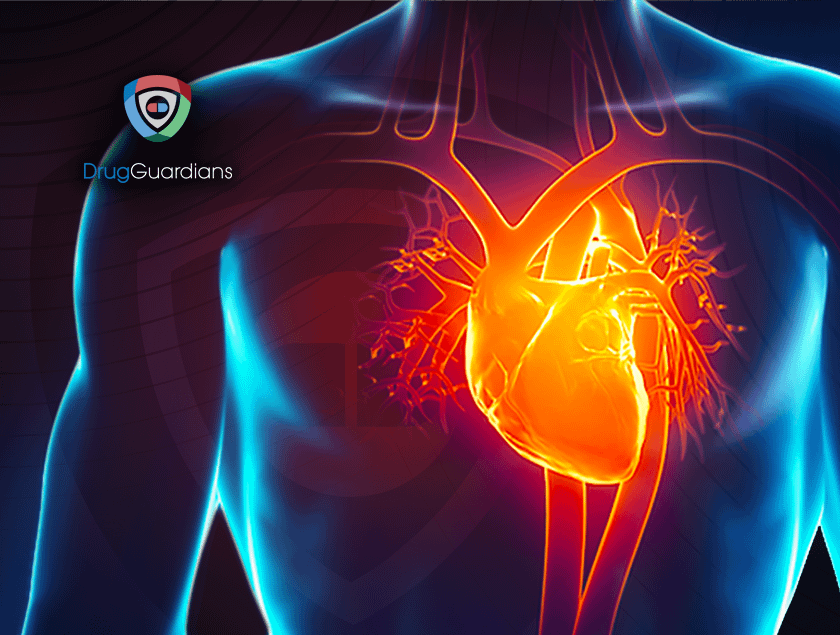 What Is The TigerPaw System II?

Before the recall, the tigerpaw mechanical medical device was used for left atrial appendage occlusion in cardiac surgical procedures. This tool was only to be used under certain circumstances where the surgeon had a clear, unobstructed, view of the heart without the use of cameras.

After receiving roughly 51 adverse event reports resulted from use of the tigerpaw system ii surgical staple, the device was recalled by the manufacturer. This does not mean that justice has not been sought after if you, or someone you love, has been affected by this tool. Most cases involving medical devices allege that a product was sole with design, manufacturing, and/or marketing defects, which typically refer to a company’s failure to warn of potential complications.

Filing a lawsuit against the makers of tigerpaw can give you the chance to collect compensation for all current, and future medical expenses related to treating your injury, as well as putative damages from pain and suffering. Taking legal action will hold the manufacturer accountable for releasing an allegedly defective medical tool, as well as to discourage other companies from conducting themselves similarly.

Taking the steps to ensure you are receiving the compensation you are entitled to is the most important step. A qualified lawyer can determine whether or not you have a valid case against maquet medical systems, as the manufacturers of tigerpaw.

At least one fatality was reported to the fda, which was caused by the device failing to completely close surgical staples. This fault is what earned the tigerpaw the most serious recall classification. This patient died after a heart surgery, where almost immediately, there was a tear in the atrium once the tigerpaw system ii was implanted. Despite the surgeon being able to repair the immediate damage, the patient developed sepsis after suffering from hemorrhagic shock, and died of kidney and liver failure.

Other patients injured as a result of tigerpaw system ii being administered in their surgeries can file a product liability lawsuit. These hold the manufacturers accountable for the pain, suffering, medical expenses, and other damages caused by their products. It is important to find a qualified lawyer who is dedicated to making sure your case is represented in the best possible way.