When illegal drugs enter the United States, they have historically followed a pattern; marijuana, cocaine, and other drugs from Colombia end up on the East Coast, while the majority of drugs coming into the West Coast have come from Mexico. This pattern holds today, but it was already established by the 1970s, when the US government began working with the government of Mexico to attempt to stem the flow of heroin and marijuana from Mexico into the US.

The eradication of marijuana use in the US — a top priority in the Nixon administration — drove the US government to send several helicopters and planes to the Mexican government in 1970 with a request that they be used to spray herbicides on marijuana crops in an effort to limit the supply coming into the US.

At the time, Mexican officials had observed the effects of herbicides the US military had defoliated Vietnam with and rejected the offer despite their own long-standing desire to eliminate marijuana production in the Sierra Madre and the threat to government control of the region that it posed; Sinaloa, already a base for the distribution of drugs to the US in the 1960s and 70s, was only nominally under government control.

In the early 1970s, the US government’s focus shifted away from marijuana and toward the growing heroin epidemic among enlisted men and returning veterans. Due to the ubiquity of opium and the harsh conditions in Vietnam, at least 20% of returning veterans had come home addicted to heroin.

By 1975, heroin addiction had become a full-blown public health crisis in the US. Because opium poppies grown in the Sierra Madre accounted for nearly 90% of the heroin entering the United States at the time, the State Department approached the Mexican government again in 1975 with an offer to provide helicopters for the aerial spraying of herbicides on opium poppy fields.

This time, Mexico agreed to work with both the State Department and the US Drug Enforcement Agency (DEA) because they had a budding rebellion on their hands in Sinaloa and needed the US equipment both to fight the guerillas in the region and cut off their source of funding — opium poppies that had grown into a $2 billion a year industry. Mexico stipulated one very important condition: they would choose their own herbicide. 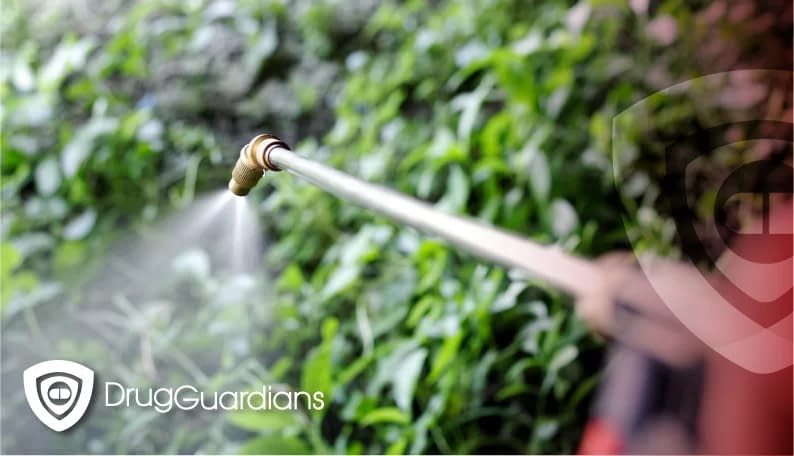 Mexican officials opted to use Paraquat, citing its safety relative to other available herbicides. The State Department — despite knowing that paraquat concentrates in the lungs even when ingested orally, and despite knowing that the herbicide could be fatal in tiny amounts — agreed to the plan and delivered the helicopters and at least $16 million in US taxpayer funding for the program. Some believe there should be a wider lawsuit against Paraquat makers.

Aerial spraying would allow the Mexican government to cover huge swathes of land without coming into direct contact with the armed guerillas who protected the perimeters of the opium and marijuana fields of the Sierra Madre and other regions. There was just one problem: Mexico didn’t have enough trained helicopter pilots to make proper use of the US equipment they had received, so American officials recommended a US firm to supply trained pilots, many of whom had flown helicopters in Vietnam.

Paraquat decimated opium poppies on contact, but growers in the region discovered that if they switched over to growing marijuana, they could salvage the plants provided that they harvested them immediately after the helicopters had sprayed them with Paraquat. It wasn’t quite opium money, but cultivating marijuana netted the growers 25 times the average income in the region.

Paraquat-tainted marijuana flowed into the US — chiefly to the West Coast — unbeknownst to the public, and because it was of lower visual quality, was chiefly sold to teenagers, veterans, and the poor. Though no inhalation studies had yet been conducted on Paraquat, the State Department and the DEA were well aware that the chemical is fatal in small amounts and opted not to alert the public to the potential dangers of the Paraquat-tainted marijuana on the market in the US.

When the Senate caught wind of the program and conducted hearings in 1977, the dangers of inhaling combusted Paraquat came to light. By early 1978, Secretary of Health, Education, and Welfare Joseph Califano warned the public of the dangers of marijuana tainted with Paraquat, citing studies that showed the weed killer could cause severe lung damage. His warnings fell on deaf ears for the most part, despite the fact that at least a third of the marijuana coming into the country from Mexico was tainted with Paraquat according to Pharm-Chem, a firm that had tested over 10,000 samples. 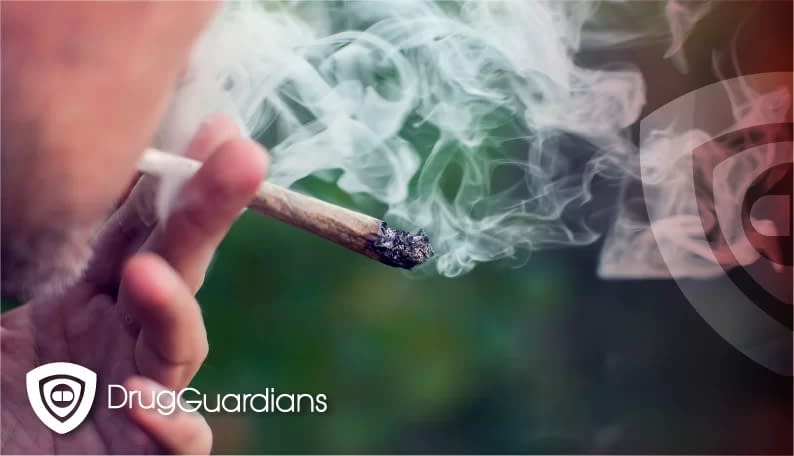 We spoke to one senior who was in her twenties and sold marijuana for a living when Califano announced the potential dangers of smoking Mexican marijuana, which made up roughly 60% of the marijuana supply in the US at the time. “No one believed him. The government had told so many ridiculous lies about the supposed dangers of marijuana during the 60s and early 70s that most of the people I knew who smoked pot just assumed this was yet another lie and carried on as usual.”

The State Department and DEA had little to say; the program had worked on opium poppies, the government of Mexico had chosen to spray Paraquat on marijuana crops themselves, and the US helicopters, planes, and funding had already been handed over. Besides, several US officials stated in the verbal equivalent of a shrug, Americans could simply choose not to smoke marijuana, thereby avoiding the risks of Paraquat.

Given what we now know about the relationship between inhaling Paraquat and a drastic increase in the incidence of Parkinson’s Disease, there is no doubt that the 1975-1977 joint US-Mexico crop spraying operation negatively impacted the health of thousands in the US and Mexico.

Though the National Institutes of Health published a Study in 1983 that indicated that small quantities of Paraquat survived combustion and posed serious health risks to the thousands of Americans who had smoked or ingested contaminated marijuana, no national studies have been conducted to determine how many people actually suffered health consequences due to the spraying program.