Manufacturers of birth control medications that release levonorgestrel are being sued for their failure to properly warn patients of their risk of developing pseudotumor cerebri. Those who have been negatively affected by levonorgestrel-releasing birth control medications can receive compensation for their pain, suffering, and medical expenses. Get justice now, and find a no settlement, no fee, attorney now!

Aside from the side effect of birth control medications leading to pseudotumor cerebri,
There are a number of health problems and conditions that can be developed if diagnosed: 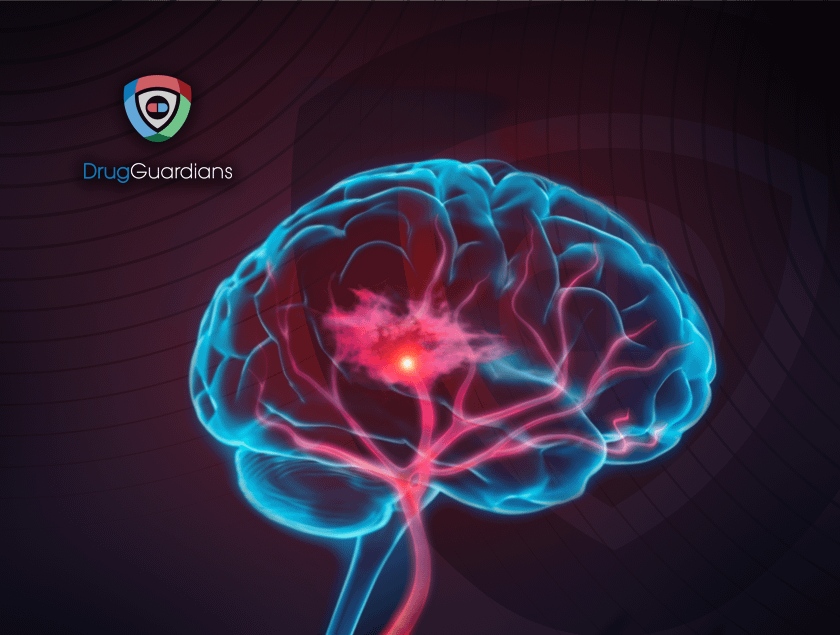 What Is Pseudotumor Cerebri?

Also known as a “False tumor”, pseudotumor cerebri is a neurological condition where an excess or poor absorption of cerebrospinal fluid occurs inside of the skull. The symptoms are similar to those of a brain tumor, which can make diagnosis difficult. Women of childbearing age are most susceptible to being diagnosed with pseudotumor cerebri, as it is most commonly linked with oral contraceptives, as well as intrauterine devices (iud) that contain levonorgestrel. When not treated correctly, pseudotumor cerebri can be debilitating, and can result in long-term health consequences. While some medications may help with reducing cranial pressure, surgery is generally necessary. Symptoms can progressively worsen, and lead to permanent vision loss, or increased pressure on the brain. Even if these side effects wear off, there is a high possibility that they can recur months or years later. The link between birth control and pseudotumor cerebri has been largely downplayed, or concealed, by manufacturing companies.

In recent years, there has been a significant increase of lawsuits filed against numerous birth control manufacturing companies with levonorgestrel. More women are diagnosed with pseudotumor cerebri after using these contraceptives after experiencing symptoms similar to those of a brain tumor.

If you, or someone you know, has developed a pseudotumor cerebri after using a birth control product, you may be entitled to compensation. By contacting a legal professional, you can get the justice you deserve. Receiving settlements for financial losses for medical treatment, as well as pain and suffering endured is only part of how a lawyer can help you.

The start of 2014 saw nine lawsuits filed against the manufacturer bayer as a result of women developing pseudotumor cerebri after using their mirena iud. Each of these cases were taken at the state level, as the claims were that bayer was aware of the life threatening risks, but did not warn patients of them.

However, in 2015, a panel of federal judges rejected a request to consolidate mirena iud complaints, with side effects causing pseudotumor cerebri. This does not mean that there is no hope for compensation but, rather, that the claims against mirena will proceed without a multidistrict litigation forming. There are still many birth controls on the market releasing levonorgestrel, leaving suffering women all over the world.