Proton Pump Inhibitors are used to decrease the amount of acid in the stomach. Patients who have t Proton Pump Inhibitor (PPI) medications have been linked to serious side effects including chronic kidney disease, renal failure, nephritis, heart attack, bone fractures and more…

Ppi side effects may include: 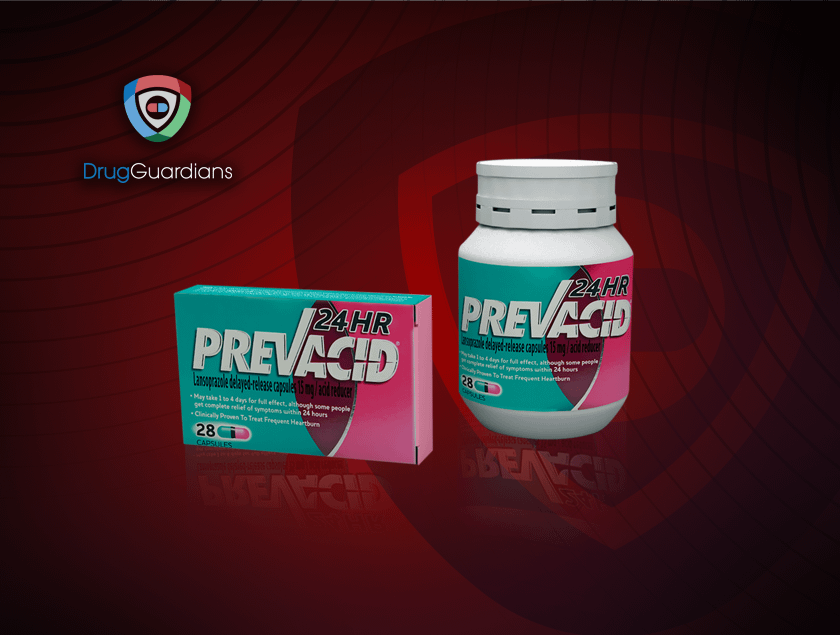 Ppi medications have been linked to severe life-threatening side effects. Lawsuits have been filed for injuries sustained while taking ppi’s, medical costs, lost wages and pain and suffering. With increased risk developing chronic kidney disease, renal failure, nephritis, heart attack,and bone fractures, lawsuits are on the rise. People who have developed chronic kidney disease or other serious conditions after taking ppi’s may be eligible for financial compensation through a ppi or drug specific lawsuit.