Over the course of the last decade, a cascade of studies demonstrating a link between the widely-used herbicide (weed killer) Paraquat (also sold under the brand name Gramoxone) and Parkinson’s Disease have emerged.

Paraquat is a popular herbicide used on industrial and food crops in the United States. Though it is banned in 32 countries and despite a growing push for a global ban on Paraquat under the Rotterdam Convention treaty on hazardous chemicals, the chemical is still widely used as a substitute or complementary herbicide to Roundup (glyphosate) — a product that also poses grave health risks that have caused many Paraquat lawsuits.

Paraquat can be fatal in very small doses when inhaled or ingested, and can cause serious organ damage even in minute doses, especially over time. Therefore, agricultural workers and those who live near areas where Paraquat is used are at a greater risk of suffering health consequences due to Paraquat exposure.

Symptoms of Parkinson’s Disease develop slowly over time and usually begin on one side of the body. Early symptoms that may warrant a visit to your doctor include:

Symptom presentation varies from person to person and increases in severity over time, so it’s a good idea to talk to your doctor if you notice any of these signs that could indicate the onset of Parkinson’s Disease. 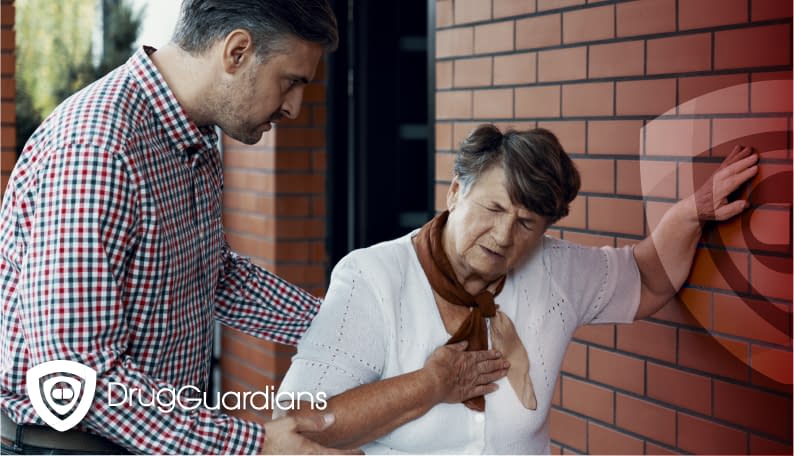 The US National Institutes of Health (NIH) carried out the Farming and Movement Evaluation (FAME) study in 2011 that demonstrated that agricultural workers who had been exposed to Paraquat were at a higher risk of developing Parkinson’s Disease. FAME drew its data from the NIH Agricultural Health Study, which tracks tens of thousands of farm workers and their families to determine the effects of common agricultural compounds on their health.

Syngenta, a Paraquat manufacturer, disputed the results of the study, unsurprisingly. They claimed that because FAME included data on 80,000 individuals but only 115 who had developed Parkinson’s Disease, the incidence of the disorder was lower than that of the general population. The study’s authors strenuously disagreed.

One of the study’s authors, Dr. Freya Kamel, said that Paraquat increases the production of oxidizing agents that can cause the kind of cellular damage that increases the chance of developing Parkinson’s Disease by more than double.

Dr. Caroline Tanner — Director of the Parkinson’s Disease Research, Education, and Clinical Centers at the Veterans’ Affairs Medical Center in the Bay Area and lead author of the FAME study — supported Dr. Kamel’s conclusion, reminding Syngenta that because the study focused on self-reported cases of Parkinson’s Disease among farm workers, the incidence of the disease among the 80,000 individuals included in FAME was likely far higher.

More recently, in 2016, Nature Chemical Biology released a study that identified the mechanism by which Paraquat exposure can lead to Parkinson’s Disease: oxidative stress at the cellular level.

Studies conducted on animals produced similar results. For example, a Buck Institute for Research on Aging study conducted in 2007 showed that mice exposed to Paraquat in infancy were more likely to develop Parkinson’s Disease in midlife, which may be due to Paraquat’s molecular similarity to the chemical MMP+ — also used in the manufacture of a similar herbicide called Cyperquat — which is known to quickly induce Parkinson’s Disease in primates.

Another human study conducted in 2012 entitled The Genetic Modification of the Association of Paraquat and Parkinson’s Disease showed that among those who had a particular genetic variation, exposure to Paraquat increased their chances of developing Parkinson’s Disease by a factor of eleven.

Even among the general population without the genetic variation in the previously mentioned report, an additional 2013 study of metadata published in the journal Neurology confirmed the results of the FAME study; it showed that exposure to Paraquat was correlated to a doubled risk of developing Parkinson’s Disease.

The data are in. Paraquat exposure — especially over time — is a predictive factor for an increase in the chances that a patient will develop Parkinson’s Disease.