Antidepressants, including selective serotonin reuptake inhibitors (SSRIs) such as Paxil, are currently facing countless legal claims. Patients are stating that the manufacturers of Paxil, and similar drugs, neglected to provide proper warnings to patients regarding the risks of taking them while pregnant.

Babies have been born with birth defects including: 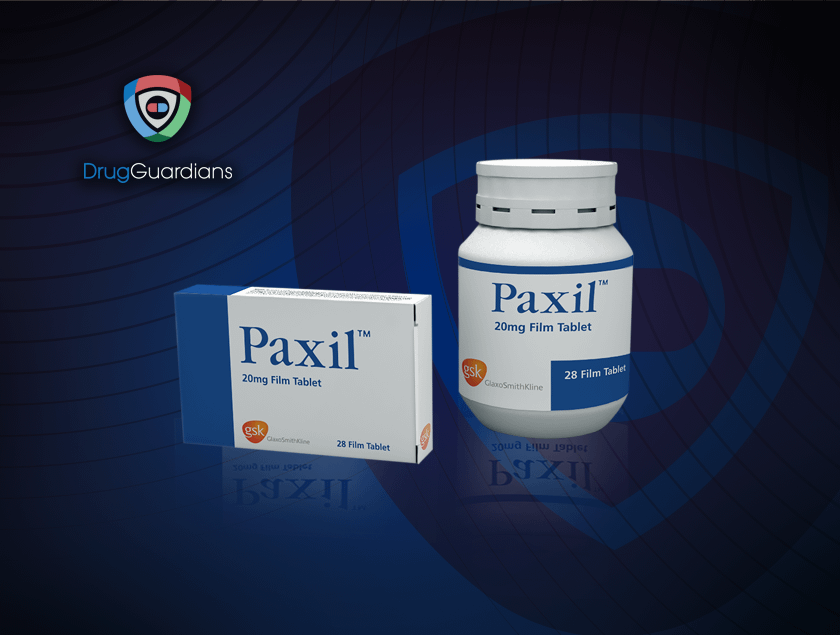 Paxil is an ssri approved for the treatment of major depressive disorder in adults, and adolescents over 12, adults with mental disorders, as well as generalized anxiety disorder in adults only. This medication works to increase serotonin, a mood influencing neurotransmitter, in order to restore the chemical balance in the brain. Paxil is designed to improve generalized anxiety disorder (gad), which is said to help patients with daily worries that can become overwhelming for them.

This drug works to improve symptoms of depression by blocking the reabsorption of the neurotransmitter in the brain, which is generally caused by an imbalance of serotonin levels. Patients who typically experience an inability to work, sleep, or enjoy activities that were once pleasurable are expected to feel the effects of paxil within two weeks of taking the medication. It may be unsafe to take paxil if you have:

Anyone struggling with the above should speak to a doctor before taking paxil.

Many more patients have filed lawsuits against paxil, and hundreds have been filed against other ssris. The manufacturers of these drugs have failed to warn doctors and patients of the dangerous side effects of using them while pregnant. Those who have had children born with defects resulting from ssri use deserve compensation for surmountable medical bills, loss of wages, and the pain resulted from taking these drugs. Contacting a lawyer will give you the information you need to know to see if you can file a claim against manufacturers of ssris.

Michelle kilker saw her doctor while she was pregnant, because she had mild anxiety and occasional panic attacks. Her doctor had prescribed paxil, which she had taken throughout her pregnancy. Only weeks after being born, lyam kilker’s parents discovered that their child had lost his appetite, his energy level decreased, and he had trouble with breathing. After taking him to the hospital, doctors found two holes in lyam’s heart. They also discovered an undeveloped aorta, which was keeping blood from properly circulating throughout his body, requiring lyam to undergo open heart surgery.

Manufacturers glaxosmithkline knew of the dangers associated with paxil and the elevated risk of birth defects. During the kilker trial, a 1997 internal memo by the manufacturing company was introduced, stating that negative results of paxil on animals were to be buried. The jury found glaxosmithkline guilty of negligence in warning doctors about the risks associated with this drug. Michelle kilker and her family were awarded damages, including past and future medical costs.