NDMA – How Harmful Is It?

Lately, NDMA has been making headlines because of its connection to several recalled drugs like Zantac, Metformin, and Valsartan. Identified as the main culprit behind the cancer diagnosis of thousands of long-term users of the mentioned drugs, NDMA is a dangerous substance that can cause serious health issues in humans.

Most of the public knows very little about NDMA and how it ends up in human bodies. NDMA or N-nitrosodimethylamine is a semi-volatile chemical compound that occurs either naturally or as a byproduct of various industrial processes. It is a yellowish liquid with no odor that reacts when coming in contact with different chemicals.

NDMA production in the US is minimal, except for research purposes. The rest of the world, particularly Asia, is still using NDMA in various chemical production processes. What makes NDMA so difficult to control is that it is often an unintentional byproduct of processes like chlorination of water or fertilizer production. The last time NDMA was a part of a US production process was for making rocket fuel.

How Humans Get Exposed to NDMA

In general, there are three ways that NDMA can get into our bodies: through consumption, environmentally, and as a consequence of your occupation. While humans can be exposed to NDMA by ingesting it in food or water, the chances remain quite slim due to extremely-low concentrations of NDMA in either.

Consuming the following may lead to dangerously high levels of NDMA:

Also, people working in the following occupations are at higher risk of NDMA exposure: 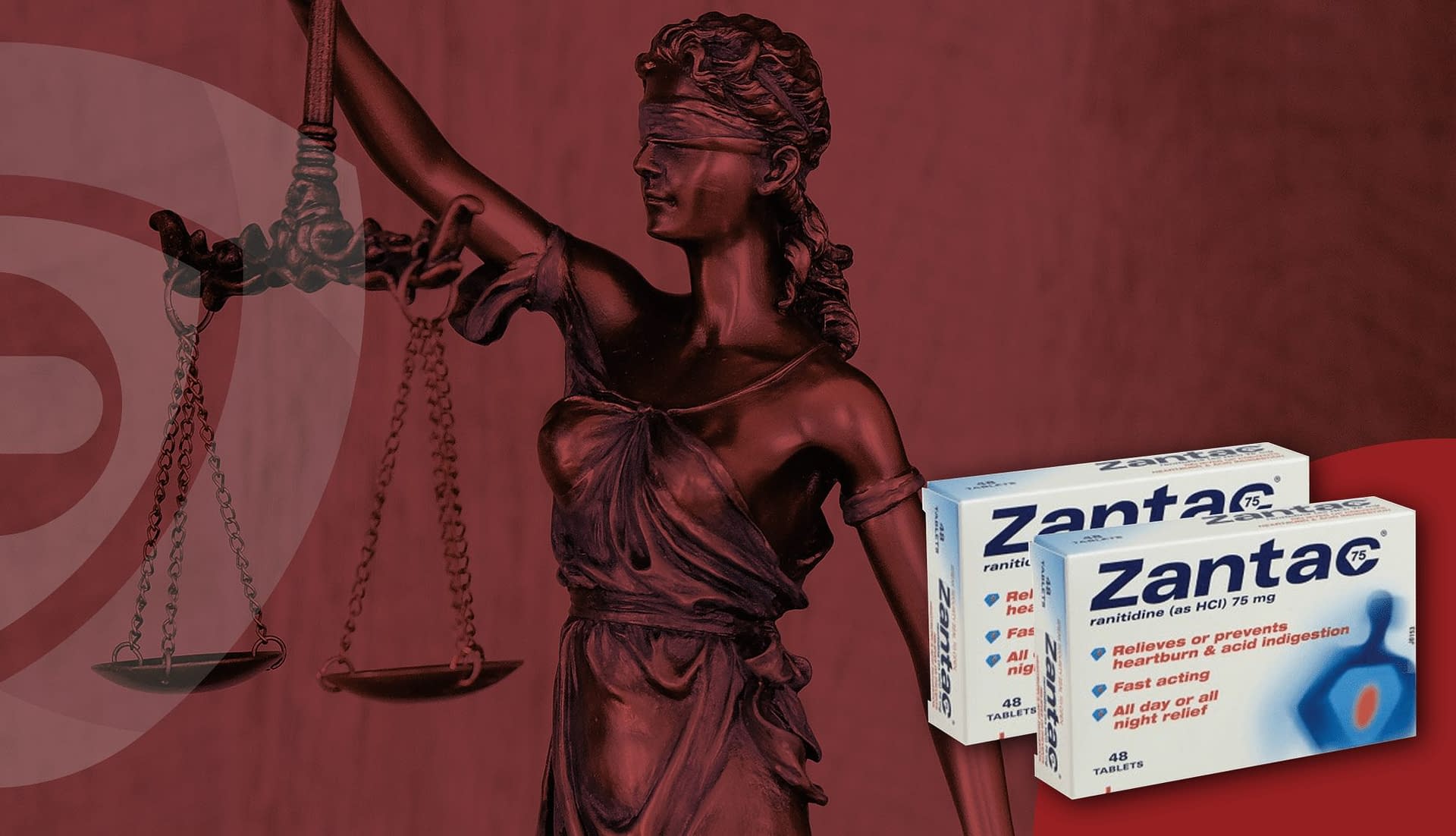 The most recent cases of widespread exposure to dangerous levels of NDMA are linked to the consumption of several pharmaceutical drugs, such as Zantac, Metformin, and Valsartan.

An analytical online pharmacy from Connecticut, Valisure, regularly performs tests on batches of drugs they receive from the manufacturers. During the Zantac product line testing in September 2019, Valisure discovered abnormally high concentrations of NDMA in the drug. FDA regulations state that the maximum daily dose of NDMA in humans should not exceed 96 nanograms. Testing performed by Valisure showed nanogram levels over 3,000,000 in over-the-counter Zantac drugs and over 2,500,000 in the prescription versions.

Additionally, both the FDA and Valisure discovered abnormal NDMA levels in the popular type-2 diabetes drug Metformin. While the FDA called for a full recall of Zantac after its findings, such an action has yet to happen concerning Metformin. Valsartan suffered partial recall, with some versions of the drug remaining available in retail outlets.

Most of the harmful effects of NDMA trace back to its mutagen role, irreversibly damaging and changing the body’s DNA. During the metabolic degradation of NDMA, carbonium ions develop and, through methylating hepatocyte DNA, play an essential role in developing carcinoma.

The EPA lists NDMA as a B2 carcinogen or a probable carcinogen. This classification often belongs to chemicals that lack human data to directly correlate cancer and the substance in humans. Still, there is plenty of strong scientific evidence of the chemical being a carcinogen in animal test subjects. Numerous studies performed on animals point to NDMA as the main culprit in the development of cancer.

Long-term exposure to high levels of NDMA leads to catastrophic liver damage and other organs like the bladder, kidneys, lungs, stomach, and pancreas. The most common conditions diagnosed in those who suffered NDMA exposure are fever, vomiting, dizziness, stomach cramps, jaundice. There is strong evidence connecting NDMA to several types of cancer, such as:

It is unclear how the FDA will react to the claims of thousands of plaintiffs who filed lawsuits against major manufacturers of pharmaceutical products. The plaintiffs argue that the pharmaceutical companies knew about the potential side effects of NDMA and were aware that their drugs had abnormal levels of the substance.

The lawsuits are picking up, and several action suits will be in the discovery phase for the rest of the year and several months into 2021. The outcome and possible settlements depend on the plaintiffs’ ability to prove the connection between NDMA and cancer.