Edmund A. Sargus, the U.S. District Judge presiding over the C.R. Bard hernia mesh lawsuit, has determined that the first case against the company’s Ventralight ST hernia mesh will proceed to trial in January 2021.

The plaintiff in the case in question is Steven Johns. He alleges that the design flaws of Bard’s Ventralight ST mesh caused him to suffer painful and debilitating complications.

In April 2019, doctors diagnosed Steven Johns with another hernia, operating on him a third time. They did not remove the second Ventralight ST Mesh device. In November of 2019, the plaintiff complained of abdominal pain, and he believes that he will need further surgery to rectify possible complications.

In this Bard hernia mesh lawsuit, the plaintiff claims the company knew that: 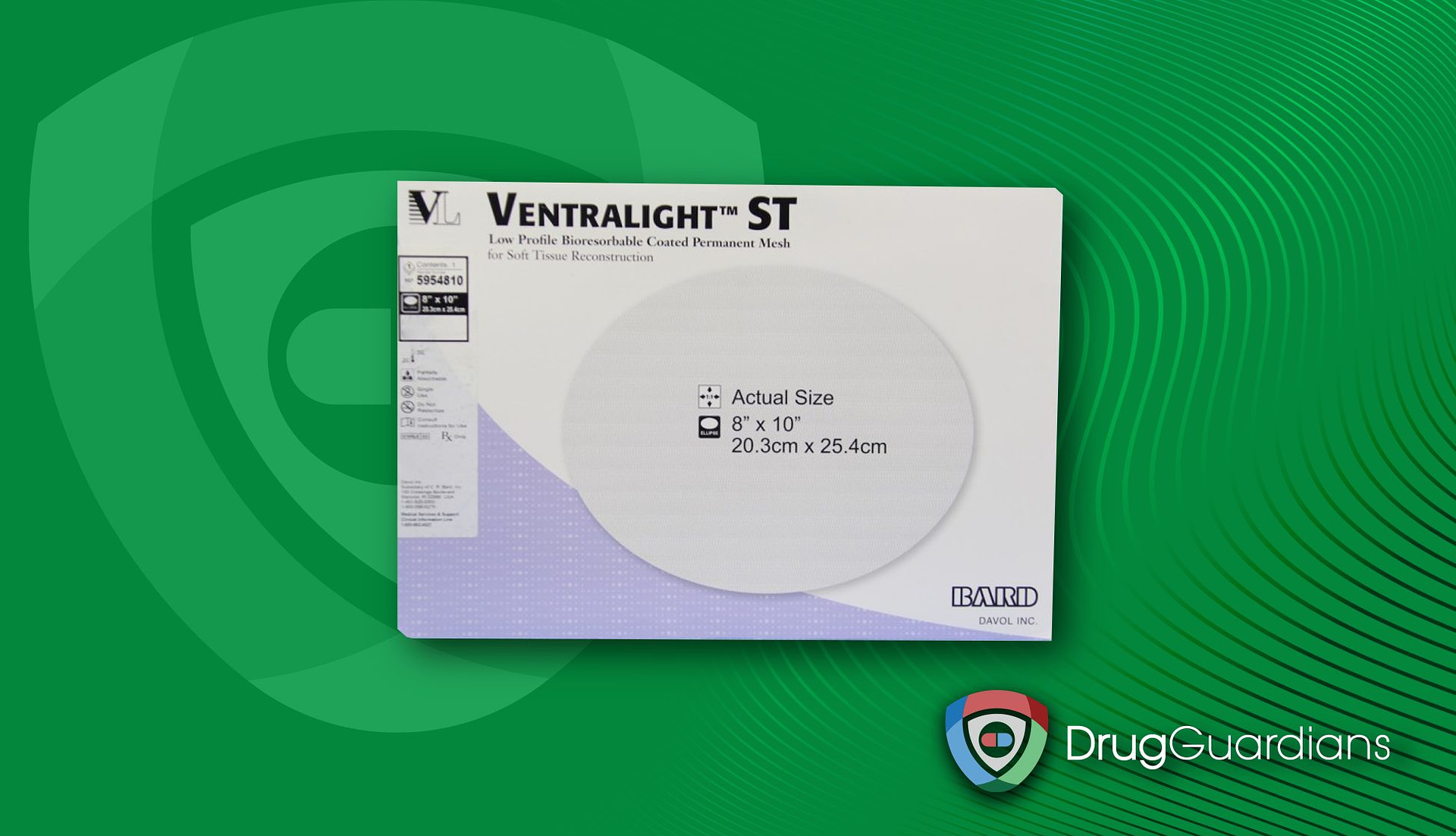 Dr. Julia Babensee, Ph.D., and Dr. David Grischkan are two of the plaintiff’s corroborating witnesses. According to Dr. Babensee, Bard’s products were not suitable for implantation because of the hyper-fibrotic reaction, polypropylene degradation, mechanical mismatch, and encapsulation.

She further found that the failure of the product’s adhesive barrier subjects a person’s visceral organs to the harmful consequences of polypropylene.

According to Dr. Grischkan, the device’s failure to function in the manner the manufacturer advertised caused the plaintiff’s injuries. This failure could lead to further disastrous complications in other patients.

According to the order, the court found that the plaintiff presented sufficient evidence establishing genuine issues that point to Bard’s “intentionally fraudulent conduct” or a “knowing and reckless indifference.” The court will attempt to prove whether Bard concealed or misrepresented information about the ST’s resorption timing and the risks involved with such early resorption.

The courts initially scheduled Steven Johns’ case to start in May 2020 but had to postpone it to September 29, 2020. After a recent status conference, the court and parties involved agreed to postpone the trial date again, pushing it back to January 2021, because of the inconveniences caused by the COVID-19 pandemic.

Bard’s Ventralight ST hernia mesh is also primarily involved in most other claims whose litigation is still pending. The plaintiffs claim that the mesh allegedly caused infections, severe abdominal pain, erosion, adhesions, and other complications that often forced them to undergo additional surgery to allow doctors to remove the defective hernia patch.

Judge Sargus issued two motions denying most of the petitions made by C.R. Bard, rejecting the company’s multiple motions for summary judgment, allowing the case to proceed to trial.

The first motion the judge issued denied C.R. Bard’s petition requesting the exclusion of the plaintiff’s corroborating witness testimonies. In an evidentiary motions order Judge Sargus issued on September 1, he determined that most of the testimonies made by the witnesses were based on sound science adequate for a jury to consider.

One of Bard’s reasons for excluding the witness testimonies argued that Dr. Babensee’s and Dr. Grischkan’s testimonies were beyond the scope of their expertise. Dr. Grishkan has, however, been a surgeon with a specialization in hernia repairs for more than thirty years.

The court also found Dr. Babensee qualified to render testimony regarding polypropylene, having authored several peer-reviewed articles, book chapters, and papers on the topic. She also presented some of her NIH-funded research at multiple conferences.

Judge Sargus did accept the manufacturer’s request for summary judgment over claims of manufacturing defects and allegations under the Consumer Sales Practices Act.

Though this case will not be binding on the other pending cases, the outcome might significantly impact future Bard hernia mesh lawsuits.