Claims Against Ethicon Physiomesh For Hernias

In May 2016, Ethicon, a division of Johnson & Johnson, and the makers of Physiomesh products which are used for hernia repair, pulled several of their products from the market due to requests from Ethicon’s own Medical Safety Team. Ethicon failed to disclose the nature of the cause of the problems with these products. However, Ethicon Physiomesh is allegedly an unreliable and dangerous hernia mesh product. According to data from two large hernia registries, it has been revealed that Ethicon Physiomesh has a higher than average recurrence and reoperation rates than other hernia meshes that are on the market. The company has stated that Physiomesh will not be returning to the market.

Many of the patients that had Physiomesh implanted have had to undergo additional surgeries and experienced many negative side effects. This has led to several lawsuits being filed against Ethicon. The first Ethicon Physiomesh lawsuit filed was filed by an Illinois man who had been treated by having Physiomesh implanted to reinforce his abdominal wall. Within two years he began experiencing serious negative side effects from the Physiomesh. The man had to have surgery to treat two abscesses and an intestinal fistula which has left him with serious lingering health complications. His Hernia Mesh lawsuit was filed on April 2, 2016. Since this initial lawsuit, others have followed.

This isn’t the first time Ethicon has had issues with their products. There have been and still are thousands of lawsuits against the company for their transvaginal mesh and bladder slings which are both made out of the same material as Physiomesh. 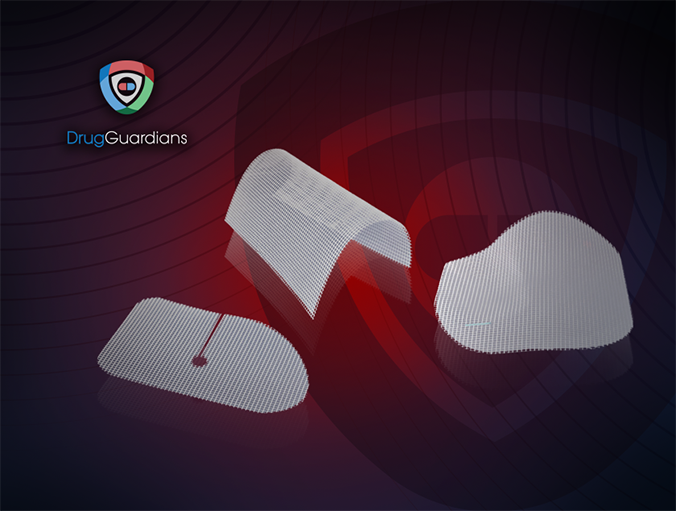 What does Ethicon’s Physiomesh do?

Physiomesh Is Made Of Non-Absorbable Polypropylene Mesh. This Mesh Is Laminated Between Two Undyed Polyglecaprone-25 Layers Of Film. It Is A Synthetic Plastic-Like Material. As Has Been Seen, Physiomesh Is Prone To Problems And Breakdown.

In 2016, The First Lawsuit Was Filed Against Johnson & Johnson’s Ethicon Physiomesh. Since Then Many Other Lawsuits Have Been Filed Due To The Side Effects And The Need For Reoperations In Many Patients Who Had The Mesh Implanted. Many Patients That Have Had Physiomesh Devices Implanted For Hernia Repair Have Reported That They Were Not Adequately Educated About The Risks Of Physiomesh Devices.

Ethicon’s Physiomesh Was Approved By The FDA In 2010 Through Their 510(K) Application, Which Is A Means To Bypass Normal Pre-Market Research. They Claimed That Physiomesh Was Similar To Other Types Of Hernia Mesh That Were Already On The Market, Thus There Was No Need For The Rigorous And Time-Consuming Process That They Would Normally Have To Undertake. Many Feel That If Johnson & Johnson’s Ethicon Physiomesh Had Undergone Those Rigorous Tests And Research That It Would Have Yielded Results Showing Physiomesh Below Standards.