The use of the drug abilify has been connected to behavioral changes in patients. Most commonly, a newly-developed addiction to gambling, and other associated compulsive traits, is developed. This causes users of the drug to be in extreme debt, which is not only mind-altering attitudes, but also life-changing effects. Anyone suffering immense gambling debt while using abilify can seek compensation. Get justice now, and find a no settlement, no fee, attorney now!

You cannot take this medication if you have: 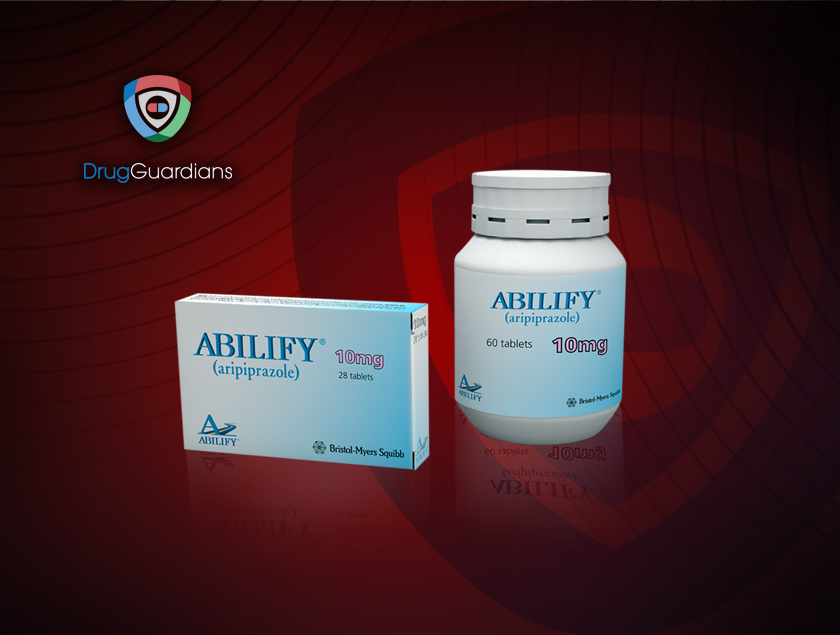 What Does Abilify Do?

Mental illnesses including major depression, bipolar disorder, or schizophrenia, can severely cripple the lives of those suffering from these diseases. Atypical antipsychotic drugs like abilify are prescribed by doctors to these patients as a way to manage associated symptoms, and lead a more stable life.

Abilify has also been used in children over the age of six who have tourette’s disorder, or symptoms of autism (irritability, aggression, mood swings, temper tantrums, and self-injury). However, the medication should not be used for psychotic conditions related to dementia, as this can increase the risk of death in older adults.

Aripiprazole, the key ingredient in abilify, can pass into breast milk, causing harm to a nursing baby. Anyone breastfeeding should not do so while using this medication.

Patients who have taken abilify have suffered from compulsive gambling, and losing large amounts of money, resulting in extreme financial hardship. Numerous lawsuits have been filed against bristol-myers squibb, and otsuka pharmaceutical co., manufacturers of abilify, for not properly warning doctors and patients about these dangers of the drug.

If you, or a loved one, were prescribed abilify and experienced symptoms of compulsive gambling, you can receive compensation. Finding an experienced lawyer can help you see if you have a case, and provide you with legal assistance.